The Cryptonomicon (named with apologies to Neil Stephenson) is a cryptographic dictionary: a compendium of basic, rigorously defined cryptographic concepts. I created it for my own benefit during the course of a cryptography class taught by Daniel Wichs, and provide it here for the benefit of other students who, like myself, have a hard time keeping their definitions straight.

A stroboscope disc for calibrating the framerate of Bolex H16 cameras. It has bands for 12, 16, and 24fps, and is meant to be used with the 8:1 drive shaft under 60hz light. If printed at 2 inches diameter, a small notch can be cut in the outermost band, and then it can be taped onto a rewind crank. 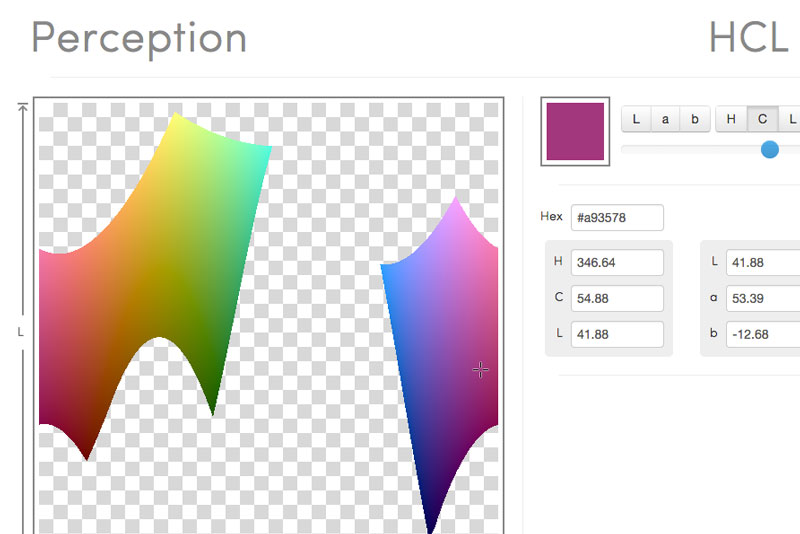 Perception is a standalone tool for working in the CIECAM16-UCS and CIELCHab colorspaces, which are (close to) perceptually uniform. It also includes a gamut mapping function, an interpolator, a color vision deficiency simulator, and a tool for finding equivalent colors against varying backgrounds.

A adapter that allows the use of Skier Sunray film holders with a Honeywell Universal Repronar slide copier. Version 1 can be 3D-printed and is compatible only with the 35mm film holder. Version 2 can be lasercut from plastic or wood, or waterjet-cut from metal. Relative to the first version, it adds a height adjustment, a tray for a 100x100mm opal glass diffuser (replacing the smaller one ordinarily fitted to the repronar), and compatibility with the 120 film holder. The pattern for Version 2 also includes spacers that fit between the column and main body of the repronar.